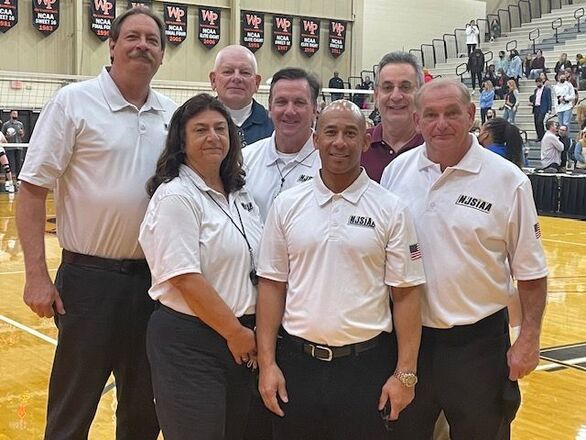 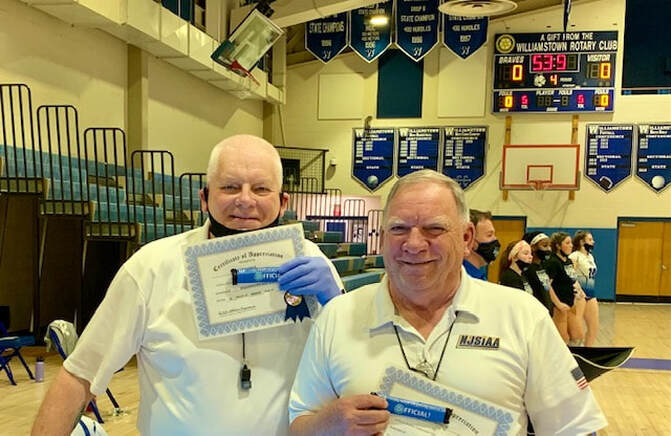 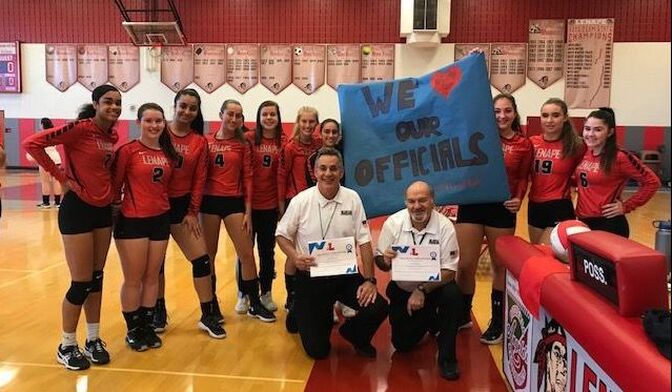 LEGENDS OF VOLLEYBALL AWARD
Congratulations to Dee Scragg and Richard Luongo who were awarded the Legends of Volleyball Award at the Tournament of Champions. 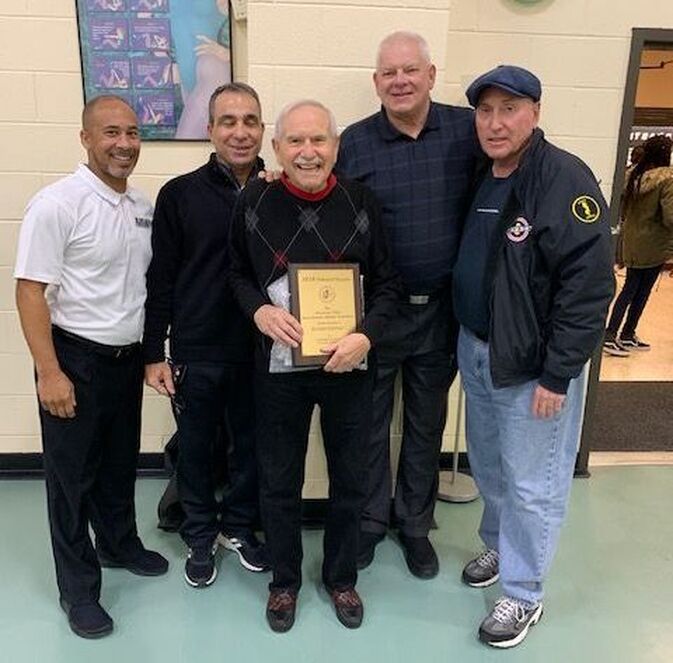 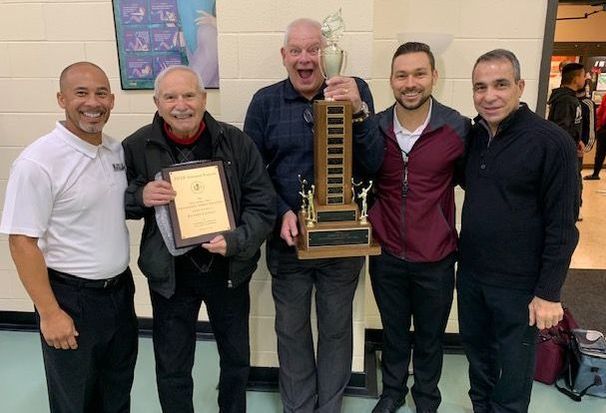 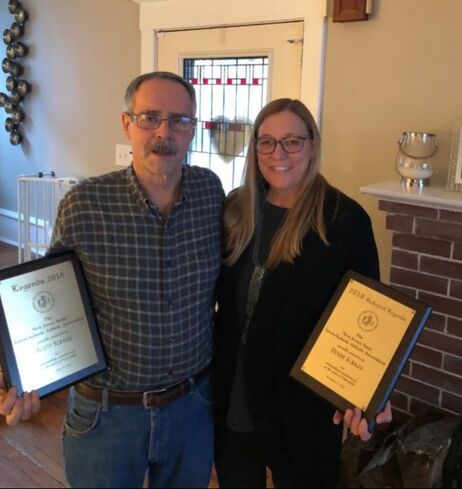 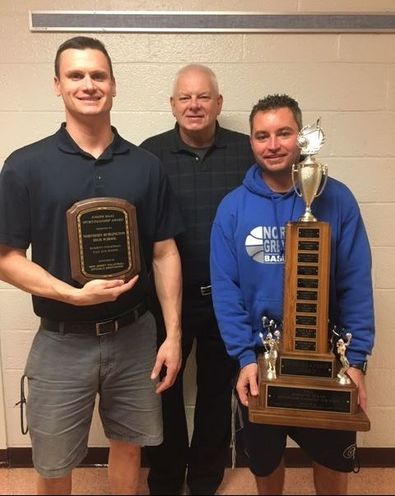 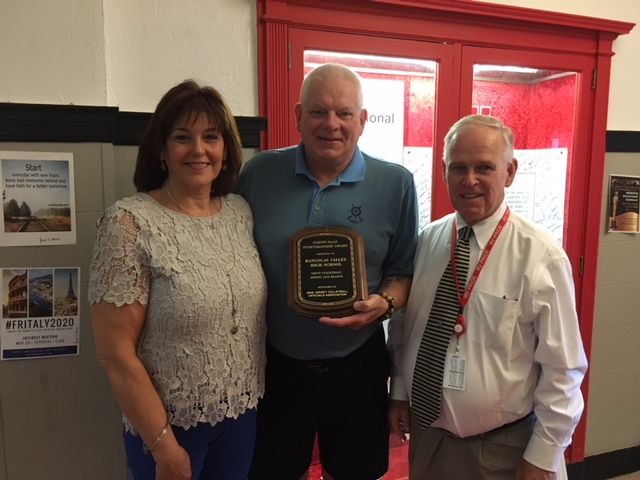